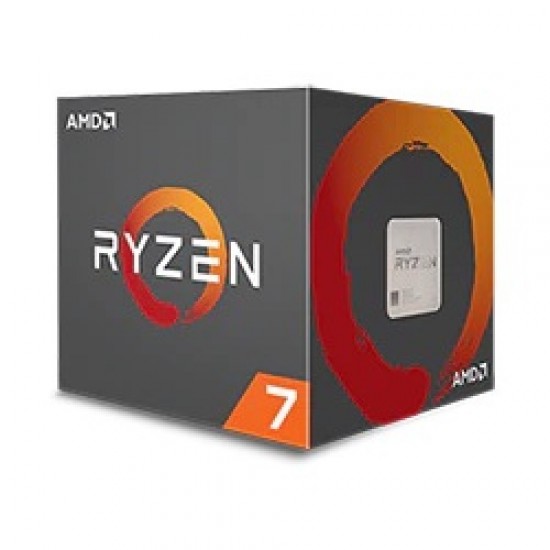 Enmotus FuzeDrive
FuzeDrive software analyzes all of the storage hardware available on your system, from fastest to slowest: from DDR4 RAM to 3D Xpoint NVMe drives, standard NVMe drives, SSD drives, and mechanical hard disks. During the setup process, it combines these disks into what your system sees as a single, larger disk. Unlike caching schemes, FuzeDrive lets you use both the SSD and the HDD capacities together as one large boot drive. For example, you can now combine a 128GB SSD and 2TB hard drive into a large bootable 2.1TB high-performance FuzeDrive.
Once installed, FuzeDrive intelligently and continuously analyzes your system, activating an ongoing process to make it as fast and responsive as possible. For instance, your Windows operating system boot files are moved to the fastest non-volatile storage to accelerate boot times. And as you use your system from day to day, FuzeDrive notices what applications you run and automatically prioritizes the applications and data you use the most, so it's accessed as quickly as possible from the fastest storage tier available. That means faster boot times, faster application and game load times, and a more responsive system.

What is the price of AMD Ryzen 7 1700 Processor in Bangladesh?