Storage and performance are two of the most crucial aspects of computing. Traditionally, the hard drive is seen as the figurehead for most personal computers, but alternative hardware exists. People across many walks of life have adopted solid-state drives for their technological needs. Several different classifications of SSDs available that can be used alone or in tandem with other equipment.

SSDs are a viable means by which to enhance the capabilities of computers. Therefore, they should be considered by anyone looking for faster speeds and increased disk space.

What is an SSD?

Despite serving many of the same purposes, there is a vast difference between solid-state drives and other types of hard drives. A typical hard drive comprises moving parts that respond to magnetic and optical media, whereas an SSD is solid. In addition, integrated circuits work with semiconductor memory that functions as a disk drive, favoring flash memory over standard hard drives' read/write heads. As a result, many consider SSDs to be faster, with shortened times for booting and seeking, and because they lack moving components, they do not require part replacement and are also much quieter than traditional hard drives.

There are many benefits to using an SSD. As stated, they tend to be more responsive than other, similar hardware, and a fluctuation in price range is making them more affordable than ever. However, the differences in reading and write times are significant, and those seeking higher input/output performance should explore the possibilities that SSDs can facilitate.

SSD can use solid-state drives in several different capacities. Internal SSDs, like the SanDisk Extreme II and the Seagate 600 Series, are meant to be installed within the system hardware itself. However, like the LaCie Thunderbolt and the Buffalo Drive Station Mini Thunderbolt, SSD can connect others externally through ports such as USB. These are External SSDs.

There are also SSDs designed specifically for businesses. This kind of hardware comes in various sizes and can be either external or internal. Solutions of this nature also exist in an "industrial" distinction. Like the Wintec I-Temp and the Transcend PATA SLC, these units are often internally installed. 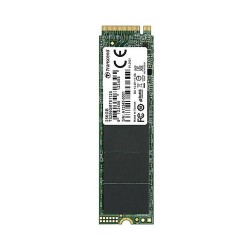 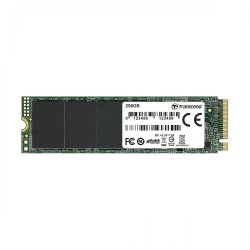 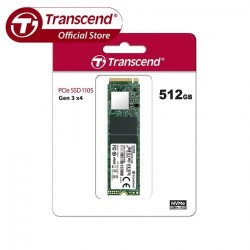 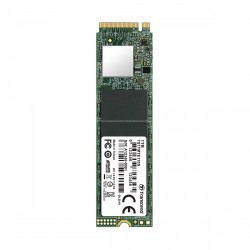 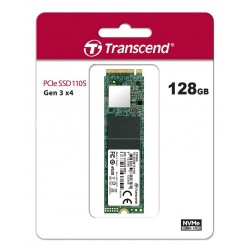 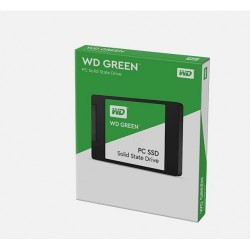 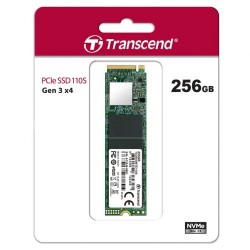 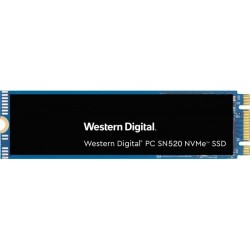 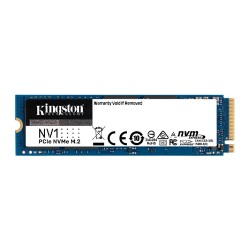 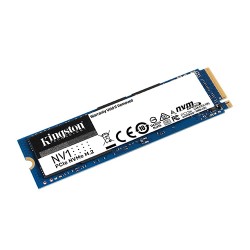 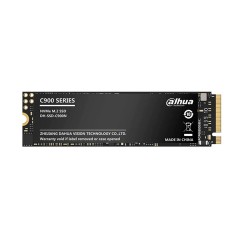 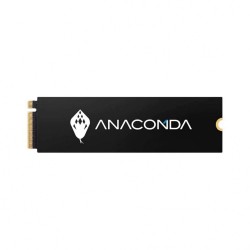 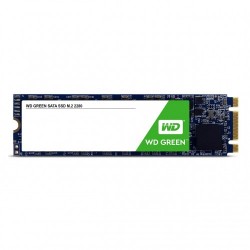 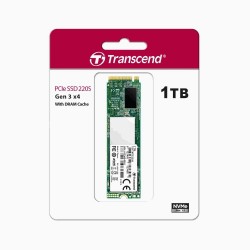 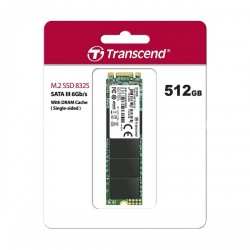 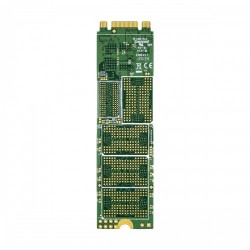 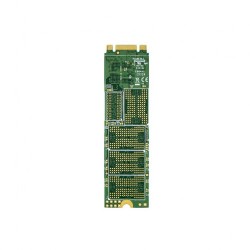 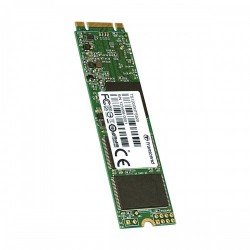 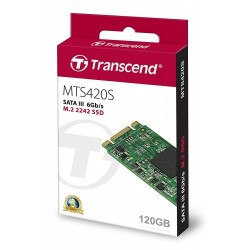 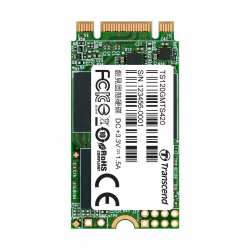 What is the Latest Internal SSD price list in BD 2022?