A CPU processor acts as the operations center of a computer. The CPU drives other components of the system to perform the user's commands. Processors are available in computers, phones, TVs, and other electronic devices that run programs. The CPU sits at the heart of the system of a computer connected to the motherboard. It has several key features that enhance the usability of a computer. Newegg provides a wide variety of quality CPU processors for different devices.

A single CPU quickly switches back and forth between various tasks to augment multitasking. This increases the processor speed and makes a computer perform optimally. In addition, the processor works with the operating system to ensure no data loss. A multi-core processor contains more than one component, and only the bus interface component communicates data in and out. A multi-core processor also ensures that one core runs at total capacity on tasks without slowing down other tasks or clogging other cores. Desktop CPUs handle the needs of desktop computers. The desktop processors provide a high thermal tolerance and are compatible with overclocking. Intel and AMD desktop processors are the most popular. The desktop CPUs of the two brands have increased power and execution that enhance the overall working of computers.

Server CPUs Are the Heart of a Server

A server system responds to requests in a computer network to help provide a network service. Server processors provide incredible scalability and performance for handling demanding tasks with enterprise efficiency. A server CPU runs for a long time at sustained loads from different users. Processor Price in bd 2022, Servers can support multiple processors, depending on the applications they undertake. The computer processors operate at high frequencies to process more data.

Mobile processors use less voltage and have enhanced sleep mode capabilities. It's possible to adjust the mobile processors to different power levels. Turn off some chip sections that are not in use to save on energy. In addition, the processors offer unique features, such as Wireless Display technology (WiDi). This allows wireless transfer of media files to devices such as TVs.

What is a Processor?

A processor (CPU) is the logic circuitry that responds to and processes the basic instructions that drive a computer. The CPU is seen as the central and most crucial integrated circuitry (IC) chip in a computer, Processor Price in bd, as it is responsible for interpreting most computers' commands. CPUs will perform the most basic arithmetic, logic, and I/O operations and allocate controls for other chips and components running in a computer. 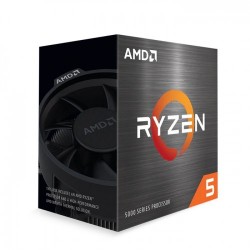 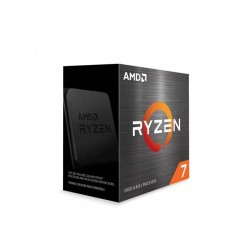 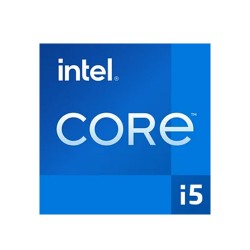 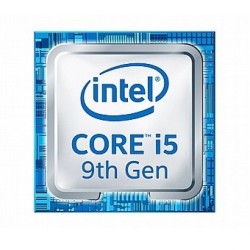 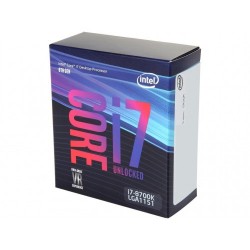 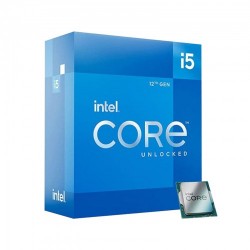 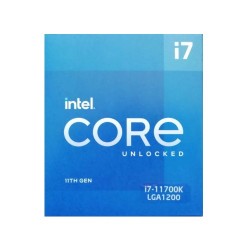 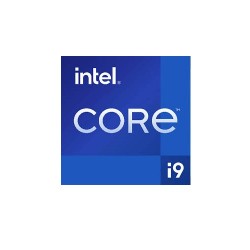 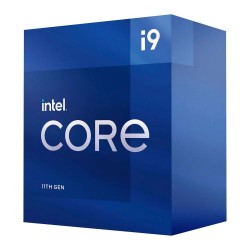 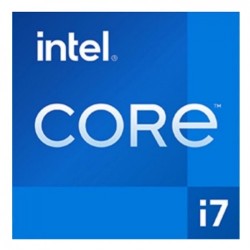 What is the Latest Processor price list in BD 2022?