Computer hard drives contain all the data in your PC, from the operating system to music, movies, and video games. Whether you have a laptop or a desktop computer, there are several types of hard drives to choose from. The most common hard drive interfaces are PATA, SATA, and SAS.

HDDs Provide Up To 10TB of Storage Space

HDDs use platters to perform their essential functions. A motor spins the plates while an actuator arm reads and writes on them. Inside the hard drive, there's also an I/O controller that communicates with the other components of the computer system. SSDs, instead, use flash memory.

For this reason, SSDs are much faster. They also tend to generate less heat inside the computer case and consume less energy than HDDs. In addition, since they have less fragile internal parts, SSDs are generally more durable. However, HDDs can have up to 10TB of capacity, while SSDs can only handle 4TB of storage space. Thanks to their speed, SSDs are standard as boot drives. HDDs, instead, work better as mass storage devices.

PATA hard drives need bulky ribbon-like cables to connect to the motherboard. These cables may cause overheating inside the computer case, especially for laptops. If you want multiple SATA hard drives on your PC, you must connect them with the correct jumpers in a master-slave configuration. The master drive communicates directly with the computer and controls the slave drive. This is possible thanks to the motherboard's design, which has both a primary and secondary PATA channel.

SATA hard drives can transmit data at 150, 300, or 600MBps. SATA drives improve the PC's overall speed, allowing apps and games to load faster. These drives connect directly to the motherboard with much smaller cables than the PATA ones, allowing air to flow better inside the computer case. Each drive connects directly to the motherboard, with no need for a master-slave configuration. SATA cables have a maximum length of 3.3ft so that you can mount the hard drive everywhere inside the computer case. 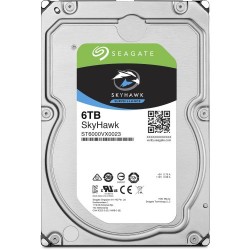 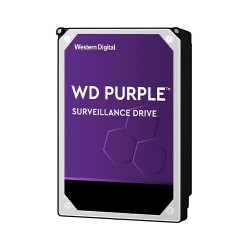 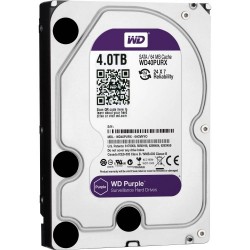 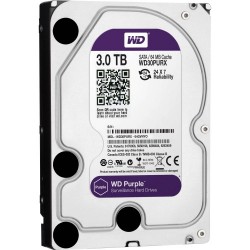 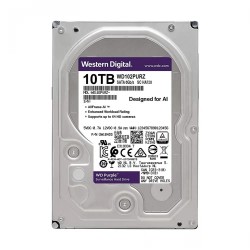 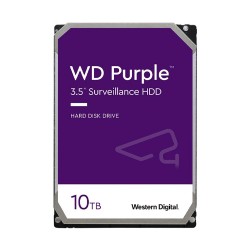 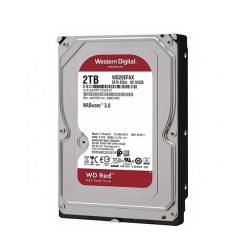 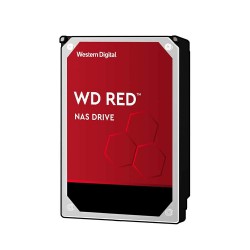 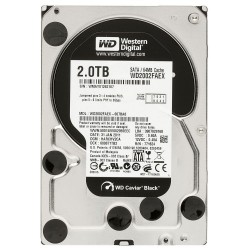 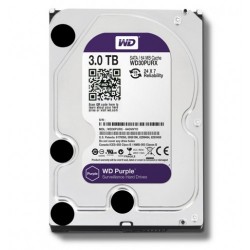 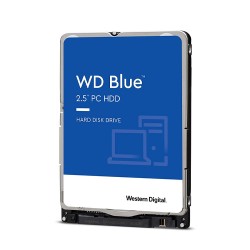 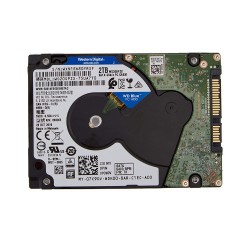 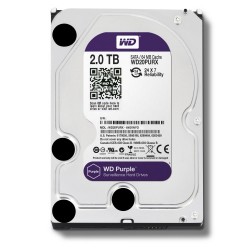 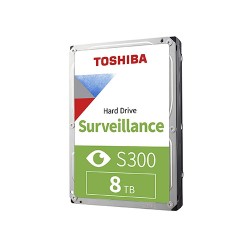 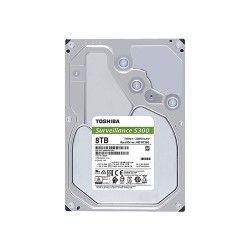 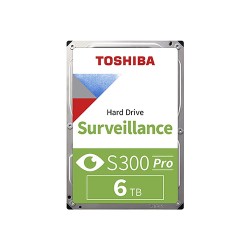 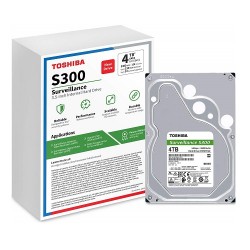 What is the Latest Internal Hard-Disk price list in BD 2022?