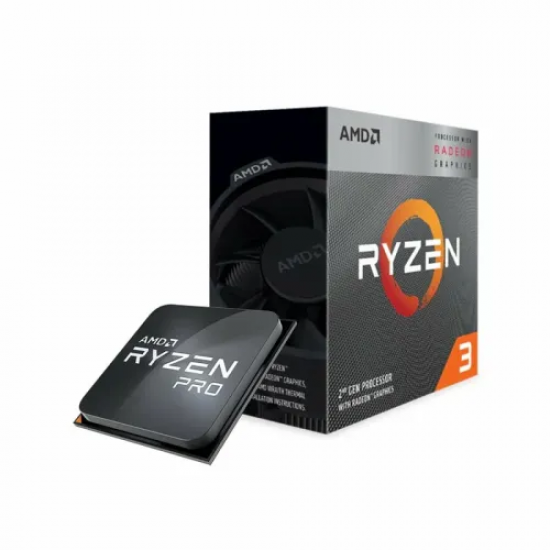 What is the price of AMD Ryzen 3 PRO 5350G Processor with Radeon Graphics in Bangladesh?