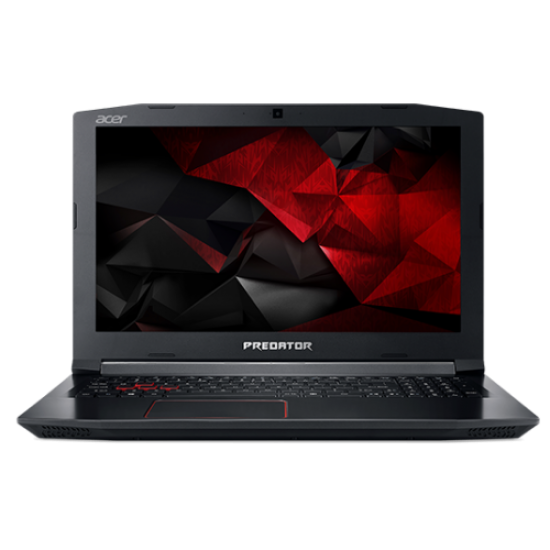 The Acer Predator Helios 300 comes with 16 GB memory on its double DDR4 SDRAM slot. Interestingly, 16 GB is not the maximum memory that the laptop supports.

The laptop supports a maximum memory of 32 GB. Hence, if you’re a user who desires a lot of memory for heavy tasks then you have nothing to worry about.

This means that you can insert an extra RAM in the second RAM slot. For the purpose of this article, I will highlight the performance ability of the 16 GB memory on this Acer gaming laptop.

However, before we talk about the performance, you should note that with 16 GB of memory, the laptop has great multitasking abilities. Ideally, the laptop should comfortably open 30 Chrome tabs while also streaming videos from Netflix without any lag.

Meanwhile, the laptop can switch between these opened tabs and applications concurrently without slowing down which is an impressive performance.

To further prove the performance abilities of this laptop’s 16 GB memory, let me discuss its performance in a PCMark 8 test. The PCMark 8 benchmark test calculates the general productivity of a laptop.

To be more specific, based on the same PCMark 8 test result, the Lenovo Legion Y520 scored 5,052 points.

In conclusion, the Acer Predator Helios 300 G3-572 offers a big memory capacity. Also, it offers an option for upgradability.